Approach
Gain a better understanding of current student experiences at CCCC and apply the learned insight to reposition the brand. 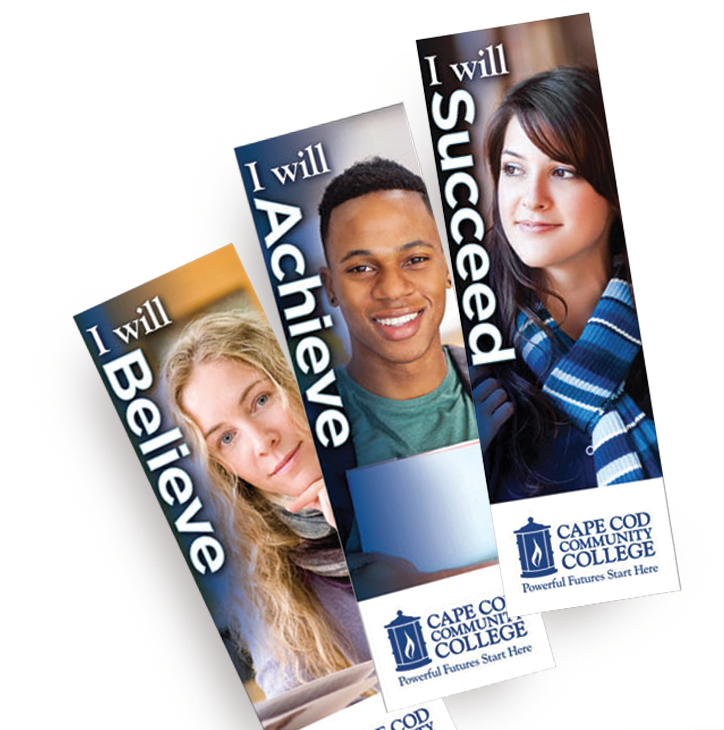 With an increasingly competitive landscape of higher education options, CCCC also needed to position itself as a viable choice for pursuing a degree and/or certification. Overcoming this challenge would not only attract new students but also improve retention of existing students.

Specific to CCCC, the College needed to reassure prospective students that its location on the Cape does not limit campus life activities, college life experiences and workplace opportunities.

To develop a positioning strategy for CCCC, we first needed to complete a brand audit and analysis of the College’s current marketing communications. This helped us to set a brand identity benchmark against which to gauge insights obtained during the rest of our discovery phase. As part of our discovery phase, we completed qualitative field interviews with current students as well as faculty/administrators. The testimonials proved to be an exceptional mine of first-party data, revealing that numerous alumni leveraged their CCCC experience and education to further their higher education and/or become highly successful professionals. Our research also revealed that these success stories were largely unknown by current and prospective students, and that current students were, in fact, finding their campus life and academic experiences to be enjoyable and valuable.

From this process, we identified a unique positioning for CCCC to help the school redefine its identity and developed a comprehensive marketing strategy to drive enrollment applications. 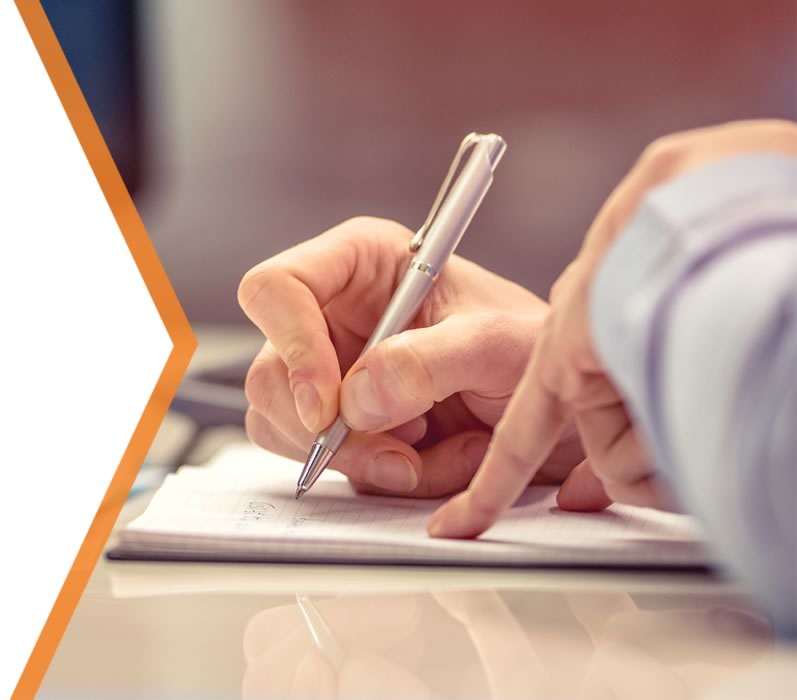 As local New Englanders, we understand that people often use a flexed arm to symbolize the geography of the region. Fortuitously in this body language representation, the location of the CCCC campus coincides with the flexed bicep muscle. Moreover, flexing an arm is often used to represent strength and power. Capitalizing on these unique coincidences, we used the visual of a flexed arm to develop a slogan that would marry the geographical and the allegorical representations of CCCC: Powerful futures start here.

This slogan shaped the unique positioning as well as creative development for the College. Both visual and written representation were incorporated in a multi-channel campaign including cable TV, broadcast and internet radio, digital display and search, social media content and print collateral. To reinforce the positioning, we photographed and filmed CCCC students who were excited about being able to share their experiences as part of the campaign.

The slogan resonated so well with both faculty and students that it became the College’s tagline and was permanently incorporated into its logo. 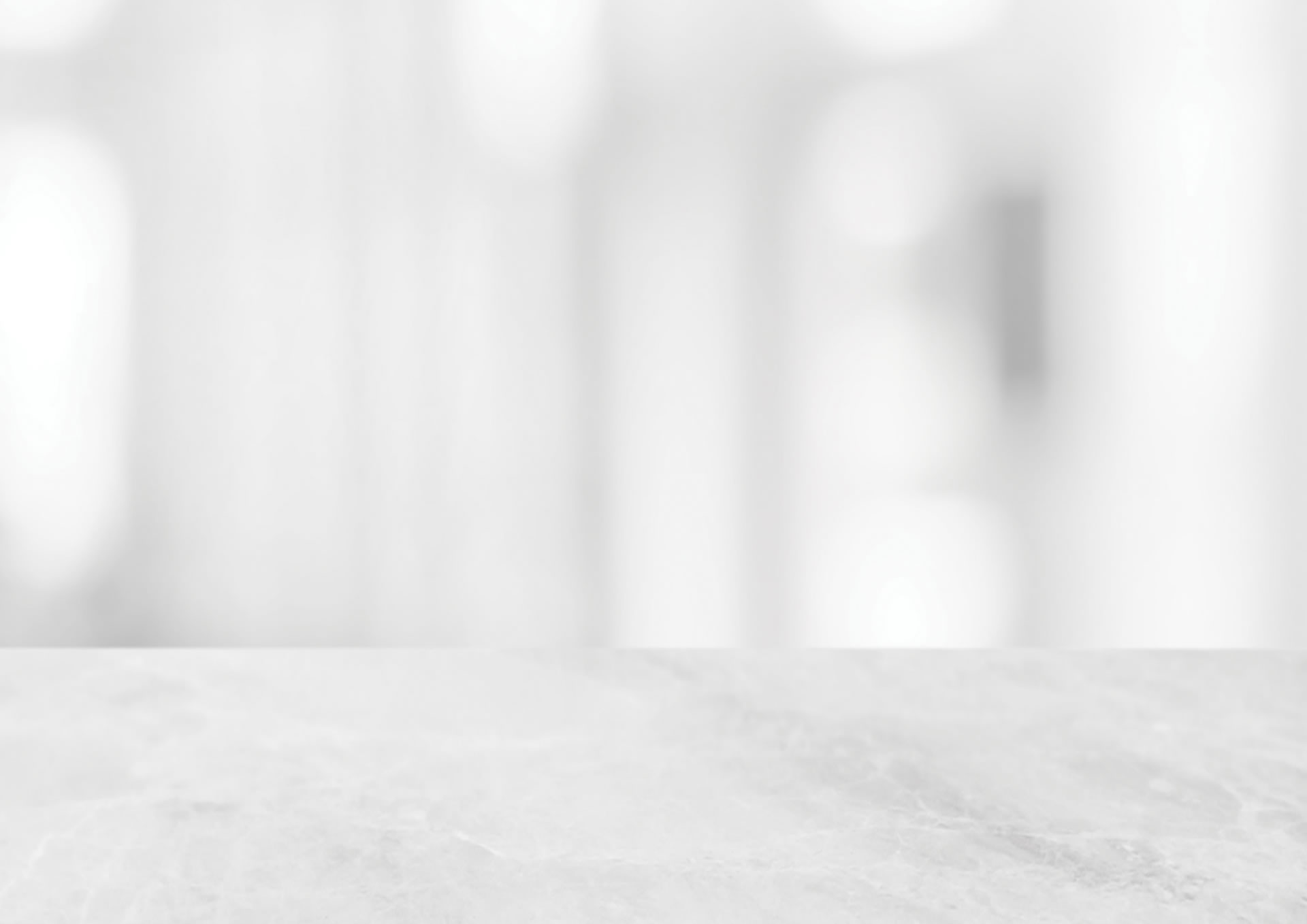 The tagline was so successful that it was incorporated into the College’s logo permanently. A greater sense of pride could be felt across the CCCC campus, and the resulting semester for this campaign launch saw a substantial increase in enrollment and retention.

You can find out more about which cookies we are using or switch them off in settings.

This website uses cookies so that we can provide you with the best user experience possible. Cookie information is stored in your browser and performs functions such as recognising you when you return to our website and helping our team to understand which sections of the website you find most interesting and useful.

Strictly Necessary Cookie should be enabled at all times so that we can save your preferences for cookie settings.

If you disable this cookie, we will not be able to save your preferences. This means that every time you visit this website you will need to enable or disable cookies again.

This website uses Google Analytics to collect anonymous information such as the number of visitors to the site, and the most popular pages.